Set Lord Shiva wallpapers on your mobile DP to feel more auspicious than ever. To feel the inner peace of the soul download God Shiva HD wallpapers and put your mind in meditation. Lord Shiva is called "Maha dev" as he is considered the greatest among Hindu Gods. Shiva is believed as the father of this universe and he is the cause behind the recreation, redevelopment, and destruction of the universe. It comes very easy to please God Shiva as He is so innocent (Bhola) by nature. Lord Shiva holds Ganga in his hair, a black snake coiled in his neck, a third destructive eye on the forehead, and a trident in his right hand. To get the blessings from Lord Shiva people keep fast and worship sixteen successive Mondays. God Shiva is the most powerful among Trimurti of Bharma, Vishnu, and Mahesha. 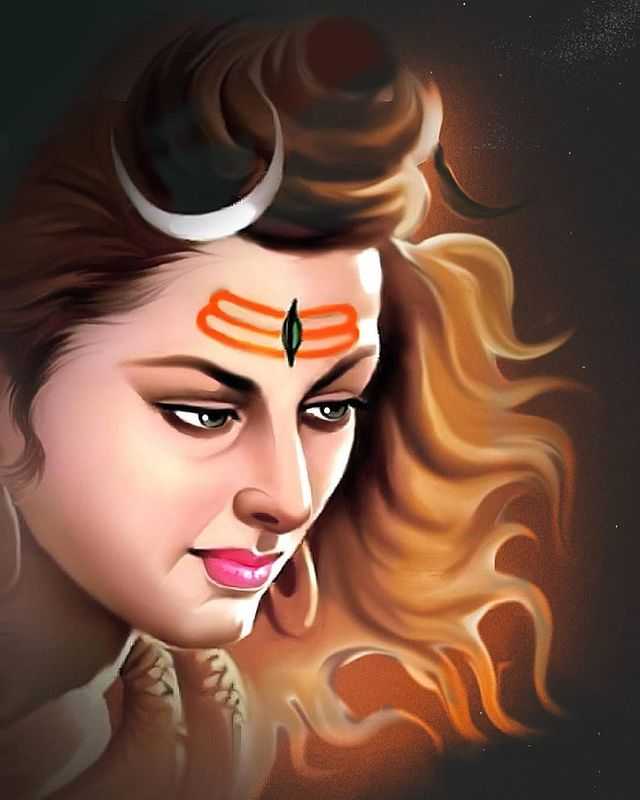 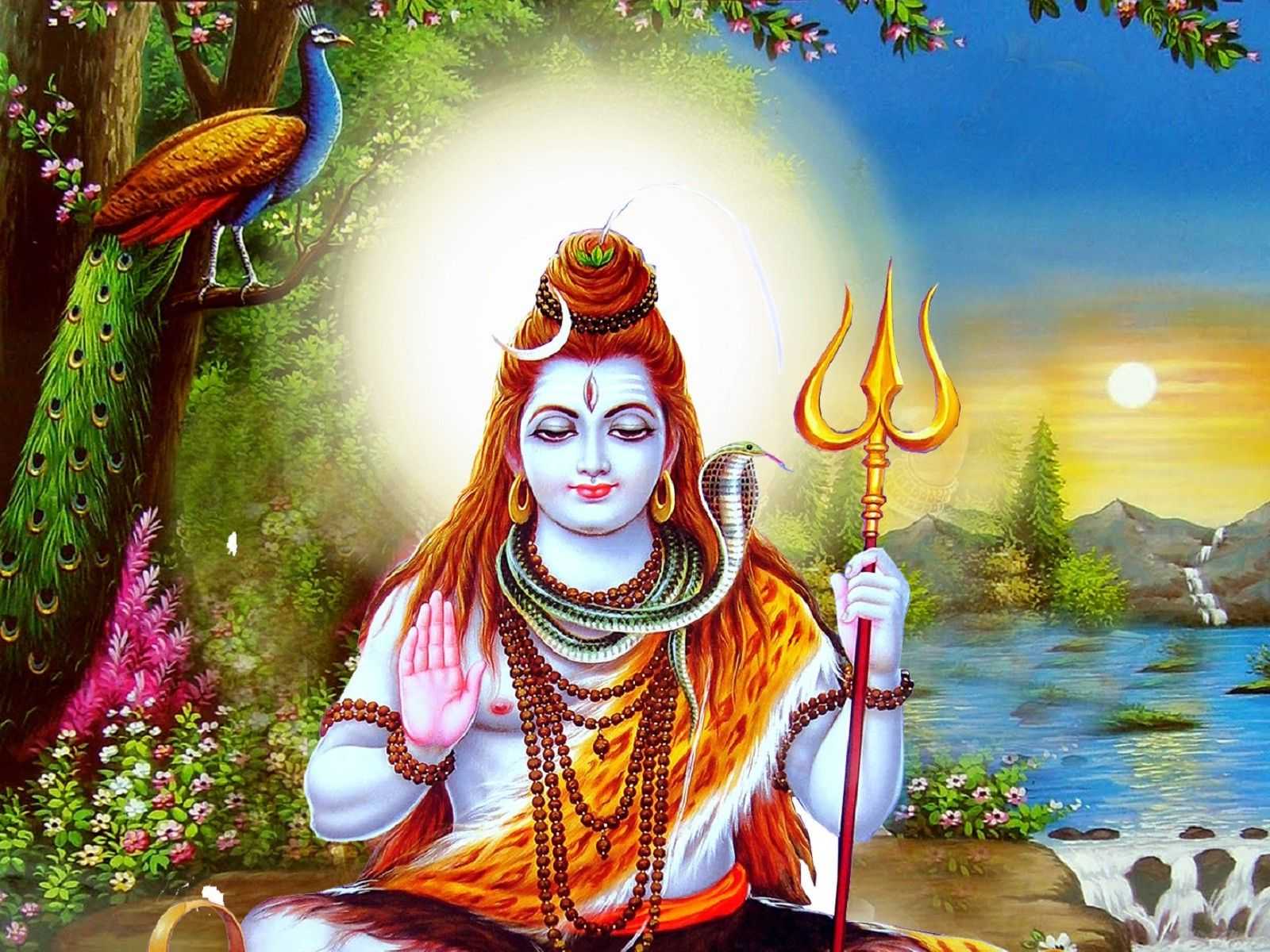