Chant the name Rama and put Lord Rama wallpapers on your WhatsApp DP. If you have God Rama HD wallpaper on your WhatsApp status it will help you achieve inner peace. Lord Rama is the eldest son of King Dashrath. Rama was an ideal and exemplary person who was admired for his discipline, compassion, and his bravery. God Rama is the center character of the greatest Hindu text 'Ramayana'. God Rama was the incarnation of Lord Vishnu, who come to earth in every Yug to create the balance of Dharma and truth. Goddess of beauty and wealth Maa Lakshmi took incarnation as Goddess Sita who became the wife of Lord Shri Rama. Lord Rama was the man of virtue, morals, and values. God Rama takes the avatar with the aim of devastating wicked power from the earth. The word Rama is a holy mantra in itself. It is considered that the one who chants the name of "Rama" would be able to achieve salvation. 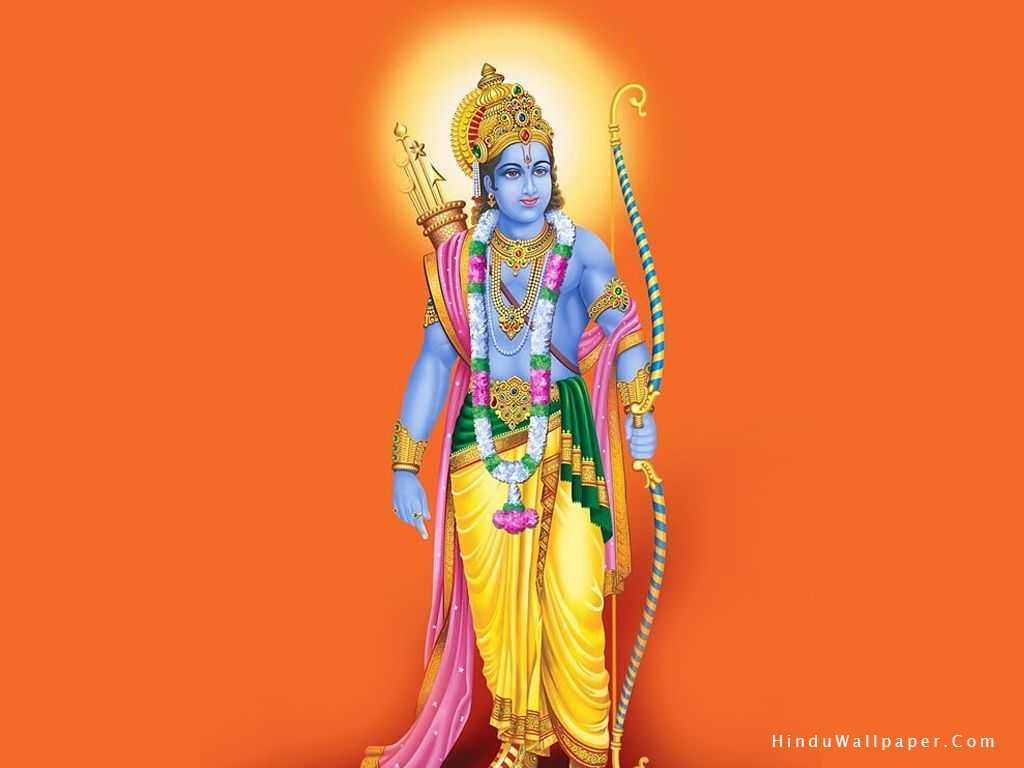 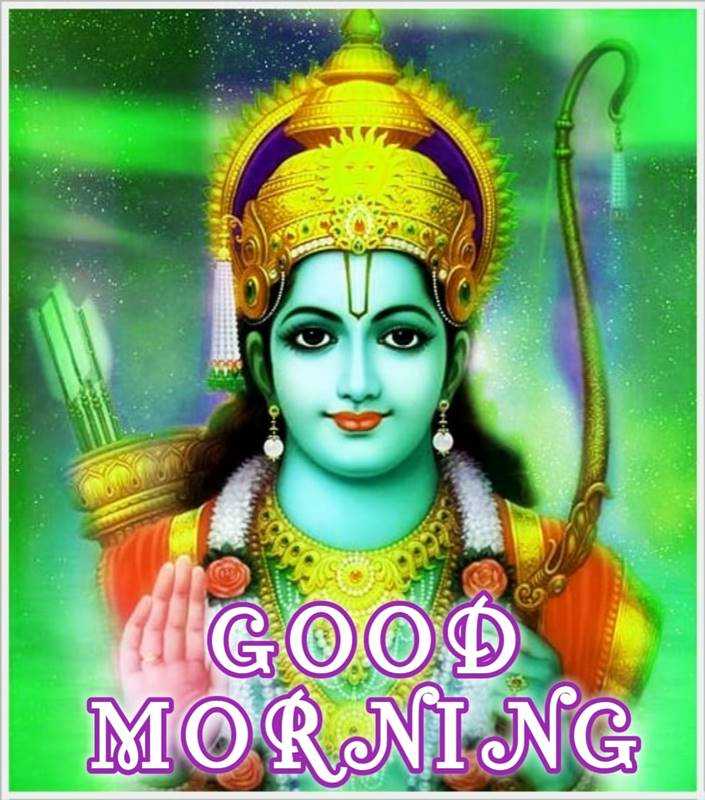 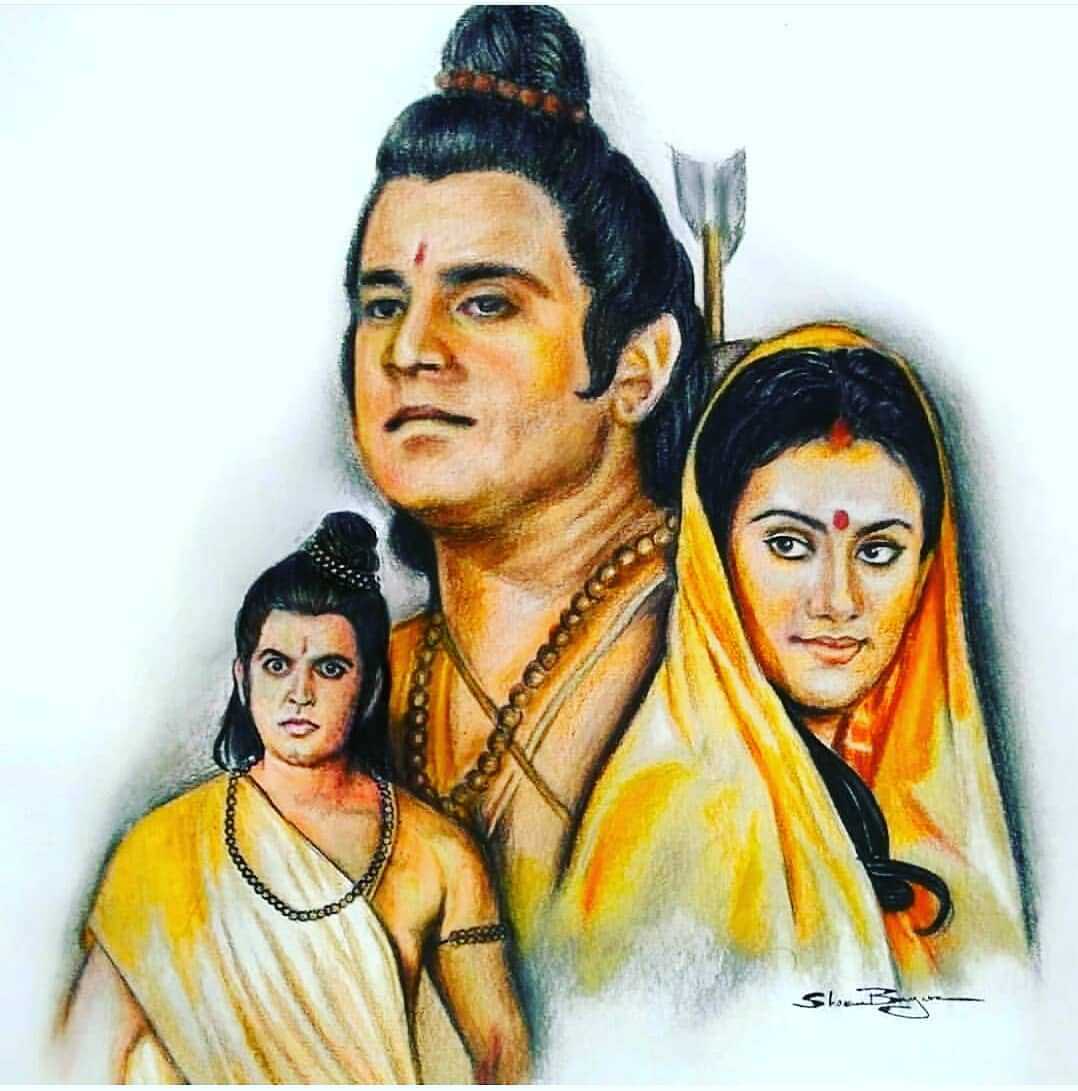 Ramayan Painting Wallpaper of Lord Rama, Mata Sita, and Lakshman Ji. This viral painting of Lord Rama considered as "Picture of the day". You can download it to use as your WhatsApp DP.
Download